The MCA held a national conference on July 19th 2019 titled ‘Foundations and Futures’. For over 14 years now, the MCA have been going from strength to in working toward our keys aims and objectives. With over 150 prison chaplain members, the MCA has developed into an organisation that has within its membership and committee, a wealth of experience and knowledge of working with prisoner inside and outside the prison walls. The conference was an opportunity to showcase what we have achieved as well as pave the way to our future plan in how to reduce reoffending. 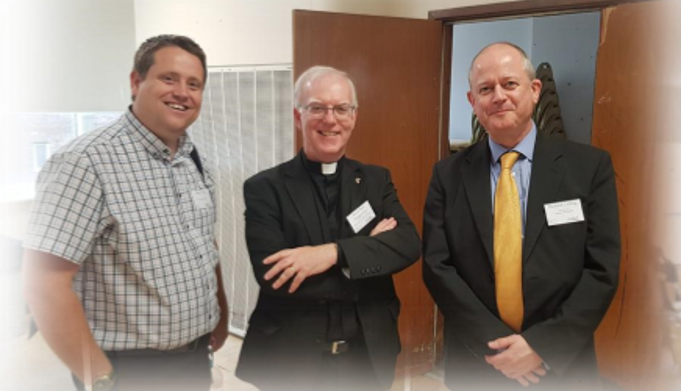 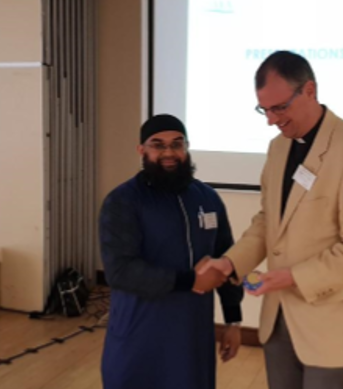 The conference was attended by key members of staff from the prison service executive and members from Chaplaincy HQ. Outside resettlement organisation and charities were also in attendance who all share the vision of MCA and have extended their support. We had over 130 people attend this conference at LMC (London Muslim Centre) East London Mosque.

This conference was also an opportunity to say good bye to our outgoing director of prisons, Michael Spurr and welcome in Jo Farrar. The Director Generals support toward MCA from its inception in 2006 has been invaluable. We have been fortunate to have received much support and encouragement from all the director general in the past, one of which is our Patron, Phil Wheatley. We look forward to maintaining this working relationship in the coming years as well. 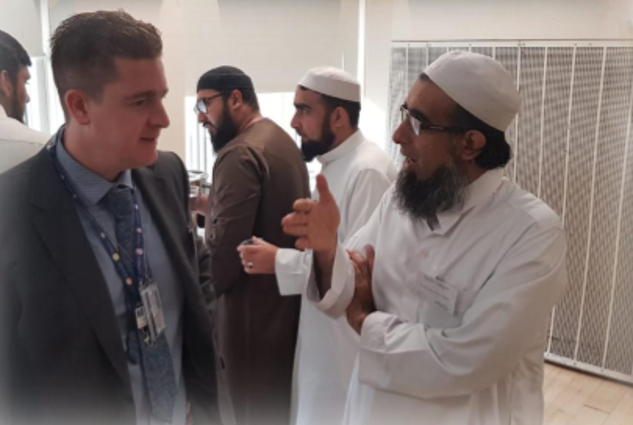 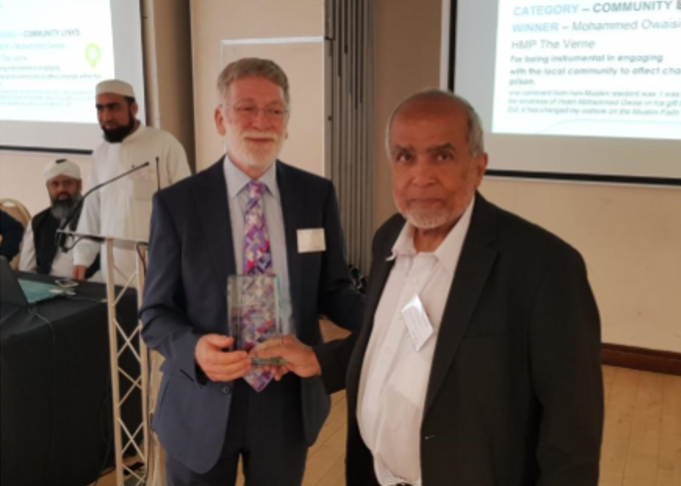 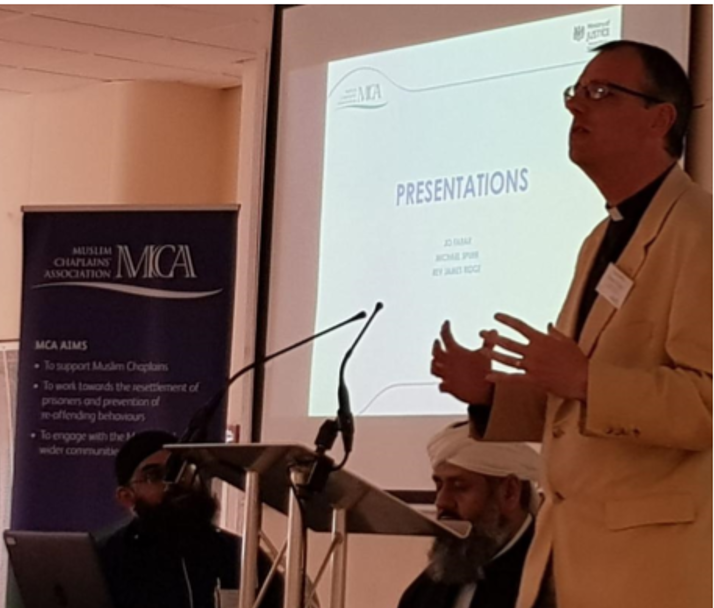 And finally, the MCA realise that Muslim Chaplains all around the country do some phenomenal work which sometimes goes un-noticed. Too often they have become the unsung heroes of their establishments and chaplaincy teams. These chaplains undertake their responsibilities selflessly and with the passion of making a difference to the live of the men and women in custody. The MCA wanted to celebrate these wonderful chaplain around the country so we asked Governing Governors to nominate their Muslim Chaplain if they felt their work was worthy of recognition. We had three winner who were all presented with an MCA achievement award by our Patron, the Ex Director General Phil Wheatley relationship in the coming years as well. 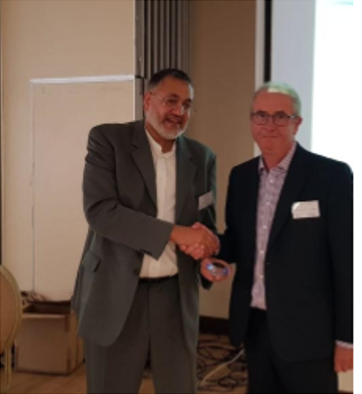 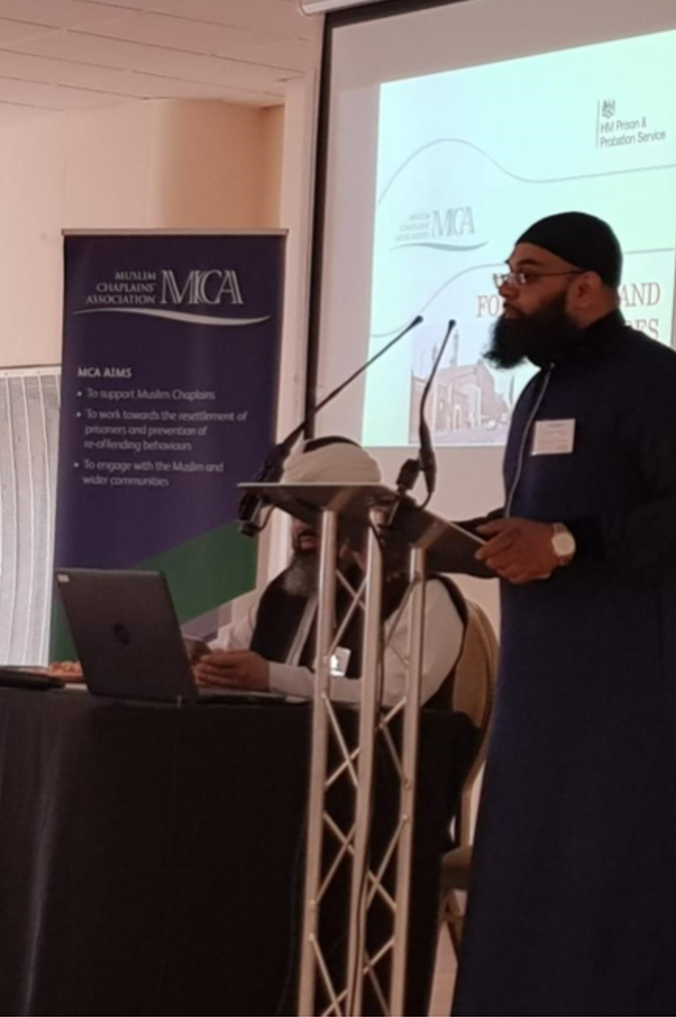 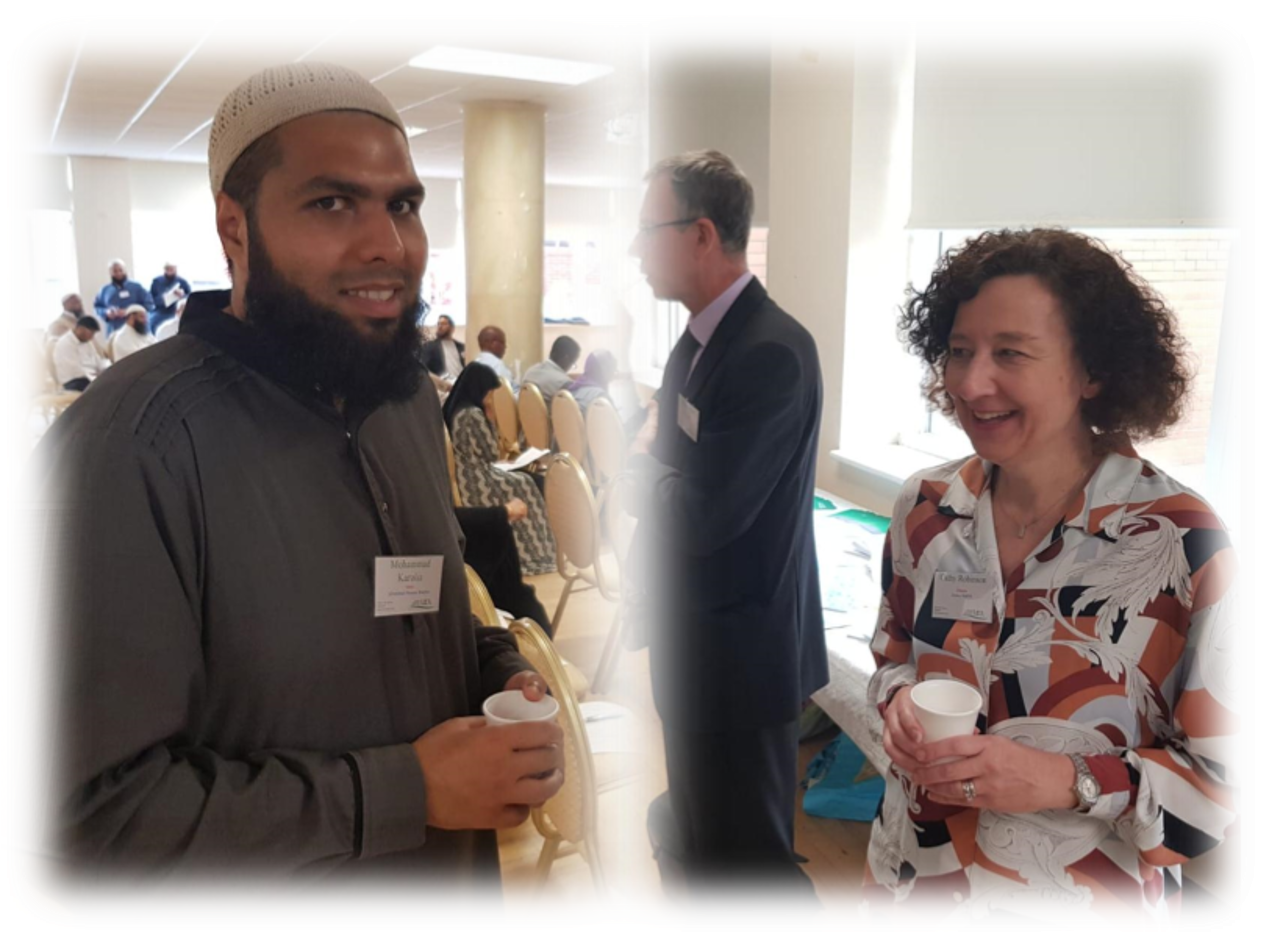 For outstanding care and commitment towards the Young Offenders at Wetherby. 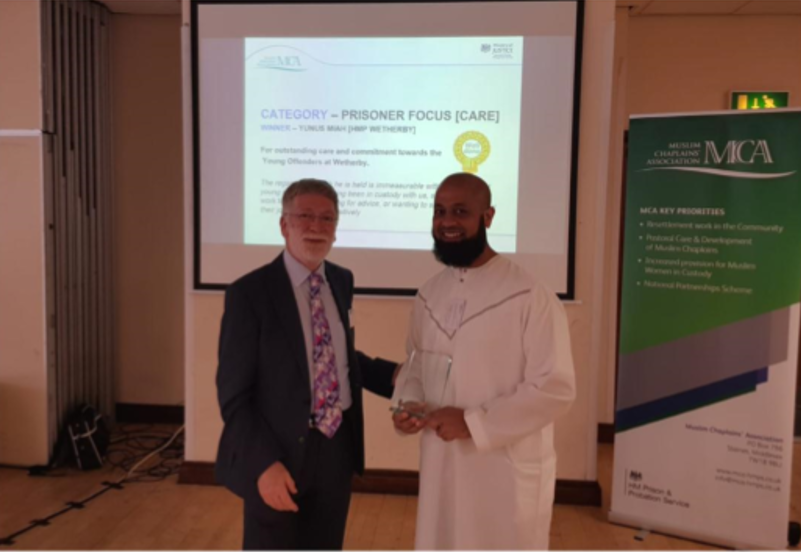 For being instrumental in engaging with the local community to affect change within the prison. 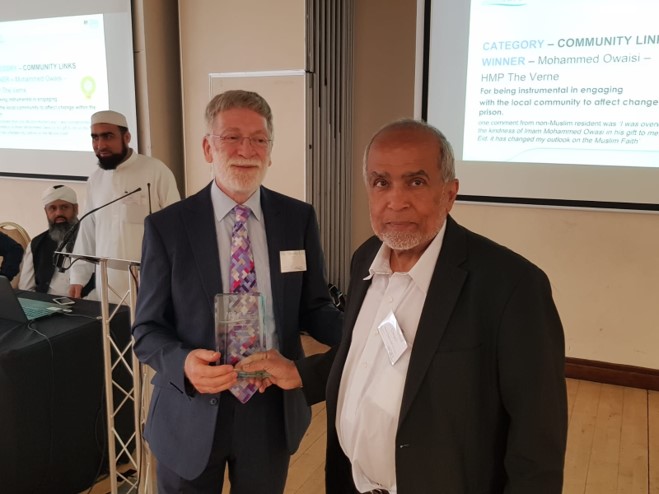